USTC “WrightEagle” Carried Off a First Prize in the 15th RoboCup

The 15th RoboCup was held in Istanbul, Turkey from july 5 to 12 in 2011. It was the largest competition in the past 15 years with more than 2800 representatives from 43 countries or regions. In the event, the WrightEagle team from USTC won the championship in the 2D simulation league and won the second place in the service robot league. Chinese teams had never entered the finals in service robot league before.

RoboCup focuses on the frontier research in robots and artificial intelligence. Since 2005, USTC “WrightEagle” has won five world champions and nine runner0ups. Its research achievements were published in top international academic journals and conferences such as AIJ, IJCAI, AAAI, AAMAS, UAI and KR. Team members were awarded many prizes. 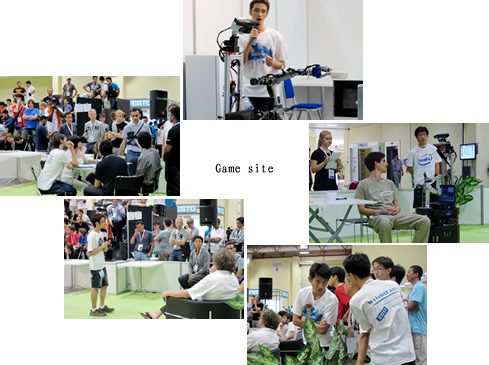