Since its establishment in 2009, the USTC Computer Science and Technology School has risen to international prominence in a remarkably short period of time, gaining widespread global recognition and top rankings on a variety of lists. In 2010, it was ranked among the world’s top 1% of ESI. In 2012, it was ranked the 9th nationally in the third national college program assessment. In 2017, it was rated A- in the fourth national college program assessment. In 2018, USTC and the Computer Science and Technology program were selected to participate in the nation’s initiative of developing world-class universities and first-class programs, which is also known as the “Double-First Class” initiative. Recent international recognition testifies our dedicated efforts to teaching and research. In 2020, the program’s average global rank is 55th across four major lists including Shanghai-Ranking’s Academic Ranking of World Universities and US-News Rankings，improved from the average global rank of 76th in 2016.

The program has grown significantly in the recent years. It now has over 70 faculty members (40% of whom were recruited in the last 5 years) and 20 research/teaching staff members. Our faculty exhibits diversities in terms of age, specialty, seniority and graduating universities. Among the 70 faculty members, there are 1 ACM fellow, 2 IEEE fellows, 2 members of the Thousand Talent Program, 2 recipients of the National Science Fund of China for Distinguished Young Scholars, 1 recipient of the Changjiang (Yangtze River) Scholar award, 2 members of the Ten-Thousand Talent Program, 4 recipients of the National Natural Science Fund of China Excellent Young Scholars, 5 members of the Thousand Talent Program for Young Outstanding Scientists, 4 members of Hundred-Talent Program (Chinese Academy of Sciences). There is a balanced mix of faculty member who received their Ph.D.s from international universities and those graduated from Chinese universities. Our current executive-dean Xiang-Yang Li (ACM Fellow and IEEE Fellow, were full-professor at IIT, USA）and vice-dean Yan-Yong Zhang (IEEE Fellow, were full-professor at Rutgers, USA) both had around 20 years study and working experience at USA. Six of our junior faculty members were tenure-track faculty of universities from USA or Europe. Our excellent faculty team lays a solid foundation for our program to grow into one of the best computer science programs in the world.

Our program is very comprehensive with a variety of focus areas. It features a nice balance between Computer Science and Computer Technology. The program offers doctorate degrees in Computer Science and Technology, with 4 focus areas: Computer Software and Theory, Computer Architecture, Advanced Computer Technology, and Information Security. Of these four, Computer Software and Theory is elected to be one of the national key focus areas. We have excellent computing facilities, including four state and seven provincial teaching centers and research laboratories that focus on big data, networking science, and high-performance computing.

Our program has the overarching goal of developing the most advanced science and technology, meeting the important demands of the society, serving the national economy needs and promoting the wellbeing of the citizens. Centered around this goal, our program has formed six world-class research thrusts, among which high performance computing (HPC), data science and application, Artificial Intelligence of Things (AIoT), network and information security, and robotics are our long-term strengths and quantum computing and programming is the fast-growing area.

In these areas, we have undertaken major national scientific research projects, received major industrial research grants from word-class companies, and achieved a great deal of research accomplishments. Our faculty published regularly at top-tier international conferences and journals, and received many research awards. As a result, the annual research fund almost quadrupled over the last four years and exceeded 100 million RMB in each of the past three years. The average research fund received is about 2-Million RMB per faculty per year in the past three years, which is among the best CS programs in China.

The School of Computer Science and Technology at USTC is charged by our state to enhance the lives of citizens across the nation and around the world through our leadership in learning, discovery, engagement and economic development. Our mission is to address urgent needs to improve China's economy, national infrastructure, and science and technology education, by educating future leaders in academia, government, industry, and entrepreneurial pursuits, through a rigorous curriculum of computing theory and technologies that develops students' comprehensive abilities to find innovative solutions to solve problems individually and in teams. We are dedicated to providing our students with an education that combines rigorous academic study and the excitement of discovery with the support and intellectual stimulation of a diverse community.

We have excellent and diverse student body, consisting of approximately 1000 graduate (MS and PhD) students, 670 undergraduate students, and 60 international students. Over 80% of the graduate students who are exempt from the postgraduate entrance exam are from “985”program-universities. Over 90% of the students who are selected through the postgraduate entrance examination come from 985 or 211 program universities. The quality of international students is also excellent in that all international students are funded by national or Chinese Academy of Sciences scholarships. Since its establishment, our school have delivered an impressive number of top-quality talents, such as Zhong Shao (Chair of CS-Department of Yale University), Songcun Zhu (Professor at UCLA), Xiaohua Jia (Chair of CS-Department of HongKong-City University), entrepreneur Yuanqing Yang (Lenovo CEO), Weiwu Hu (Chairman & Chief Scientist of Loongson), Tianshi Chen (Cambricon CEO), and several ACM/IEEE Fellows (e.g., Lixin Gao from UMass), for the society and promoted as one of the premier institutions in China for computer science research and education.

Through over sixty years of continuous excellence, we have conducted an impressive number of scientific research studies in computer science with outstanding achievements. As early as the 1960s, collaborating with the Chinese Academy of Science, our school designed and developed China’s first general-purpose computer entitled as 107-Computer. In recent years, faculty from our school conduct cutting-edge research in IoT, big data, domestic CPU application, robotics, and HPC with world-class achievements. Whether it be the establishment of the first National High Performance Computing Center in China, or the invention of China’s first ultra-realistic interactive robot ‘Jia Jia’, the School of Computer Science and Technology has been tirelessly surmounting hurdles and delivering results in different computer subfields. We have been constantly undertaken major national scientific research projects, which conquer scientic challenges in the field and meet major national strategic needs. All these have led to great impacts and reputation in both academia and industry. 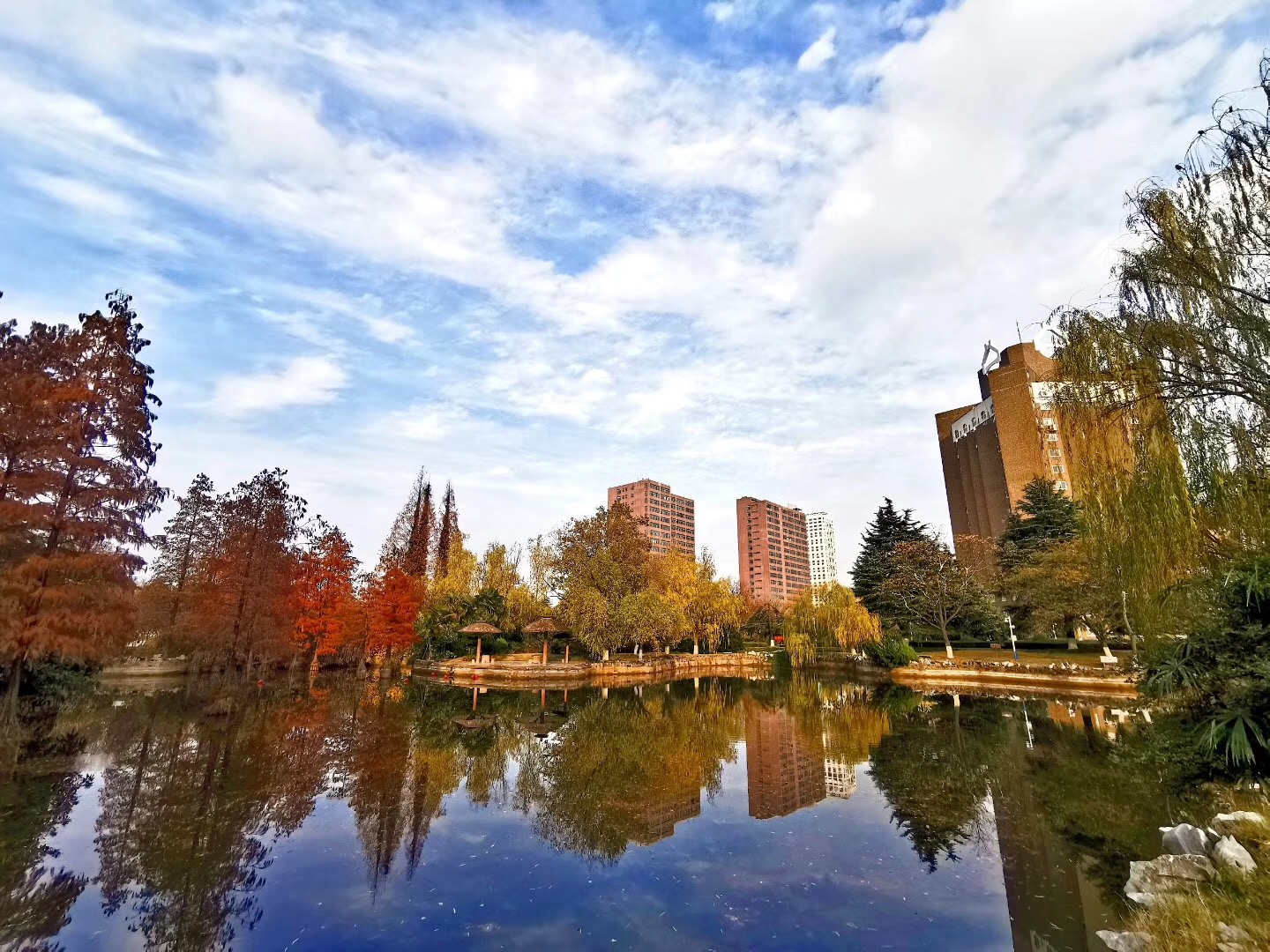