The School of Computer Science and Technology is glad to welcome the visit of Professor Nikhil R. Pal from Indian Statistical Institute. During his visit from June 9 to Jun 12, 2016, Professor Pal discussed the latest research progresses in computational intelligence with staff and students at the USTC-Birmingham Joint Research Institute in Intelligent Computation and Its Applications. On June 12, Professor Pal delivered a talk on “Parsimonious Computational Intelligence Systems: A unified approach” at the school. The talk described a unified framework for simplifying intelligent computing systems. Applications of the general idea to fuzzy classifiers, neural networks as well as pattern recognition systems were also elaborated as examples. 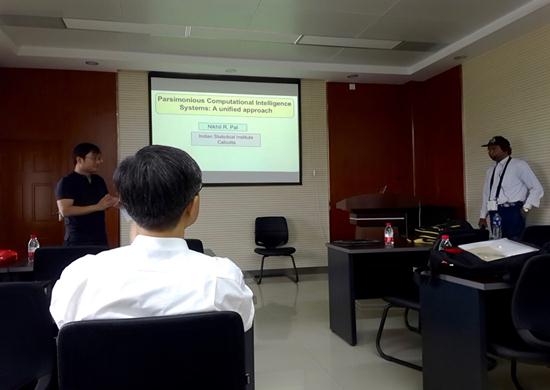 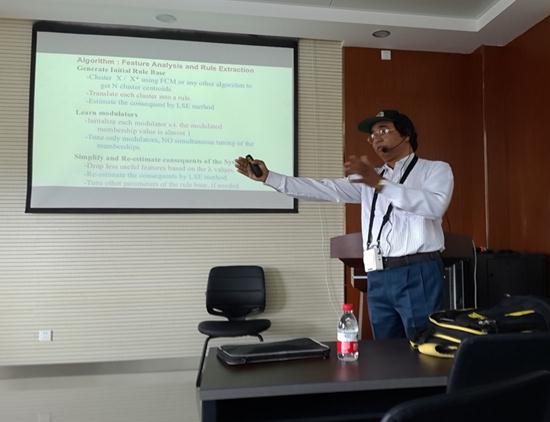 He has given many plenary/keynote speeches in different premier international conferences in the area of computational intelligence. He has served as the General Chair, Program Chair, and co-Program chair of several conferences. He is a Distinguished Lecturer of the IEEE Computational Intelligence Society (CIS) and was a member of the Administrative Committee of the IEEE CIS (2010-2012). At present he is the Vice President for Publications of the IEEE CIS. 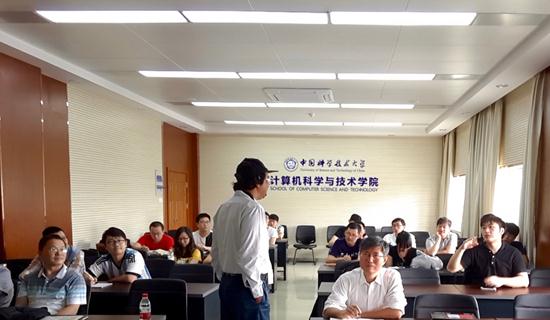