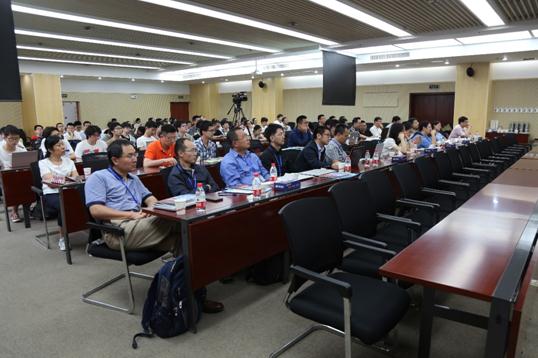 Prof. Xiang-Yang Li gave an introduction to the School of Computer Science  and Technology and its future development plan at the opening speech. At  present, the school is in a stage of significant expansion. Extra resources have  been allocated for both education and research. To illustrate, a new Computer  Science and Technology building in the new campus has been approved and will be  completed in a few years, and there is a new faculty line with at least 20  opening positions.In order to let scholars better understand relevant policies,  Prof. Xiang-Yang Li elaborated the Thousand Talents Program in detail andsent  out an invitation to join USTC. 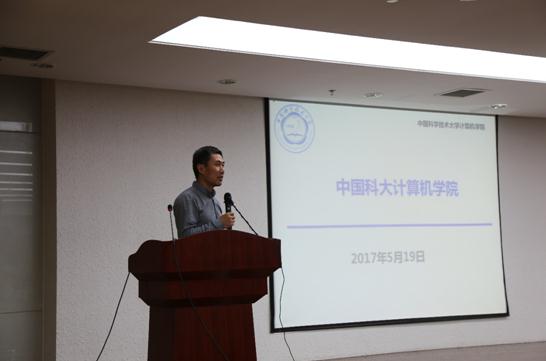 Afterwards, there were the exciting academic reports given by scholars, who  came from the famous universities all over the world, such as America, German,  the UK, Australia, Japan, Singapore, and Hongkong China. Each of them gave an  impressive presentation on their current research. Moreover, the communication  and discussion among scholars and local professors and students were very active  and passionate. 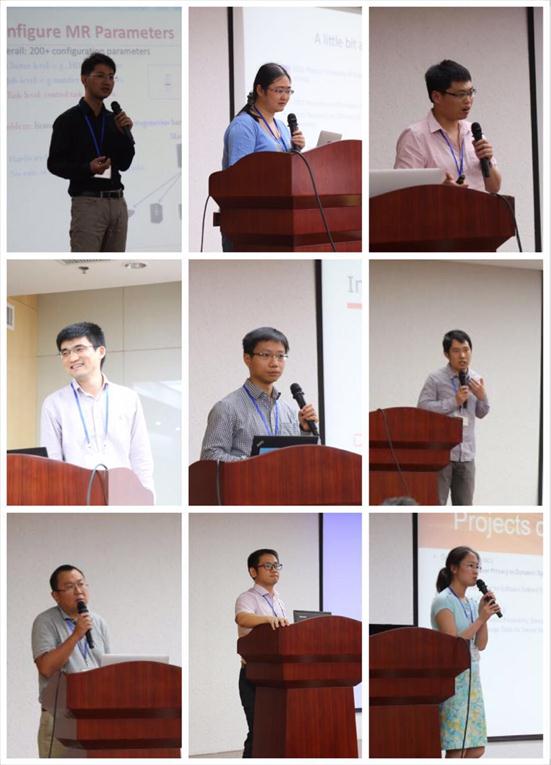 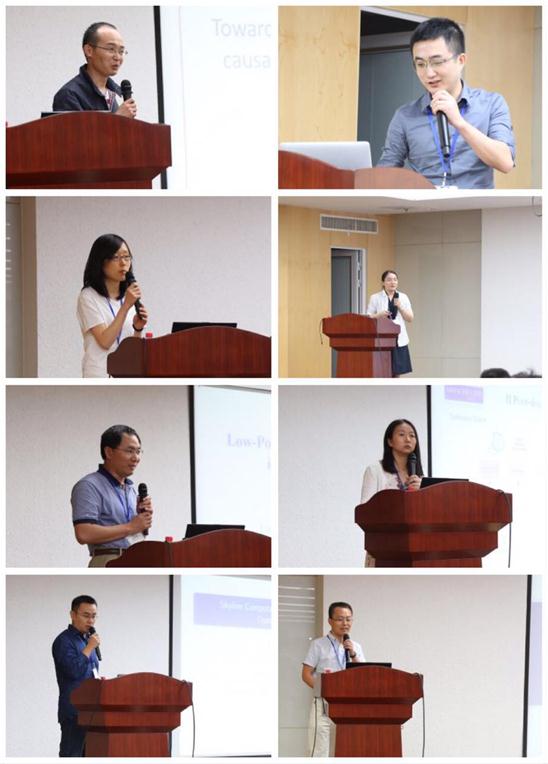 On 21st May, the scholars visited the Institute of Advanced Technology  Chinese Academy of Science, the High-tech districts of Hefei, especially some  High-tech enterprises, such as iFLYTEK and BOE. These activities showcased the  visiting scholars the technology development at Hefei and would make them know  more about the fast development of Hefei and Anhui recently. 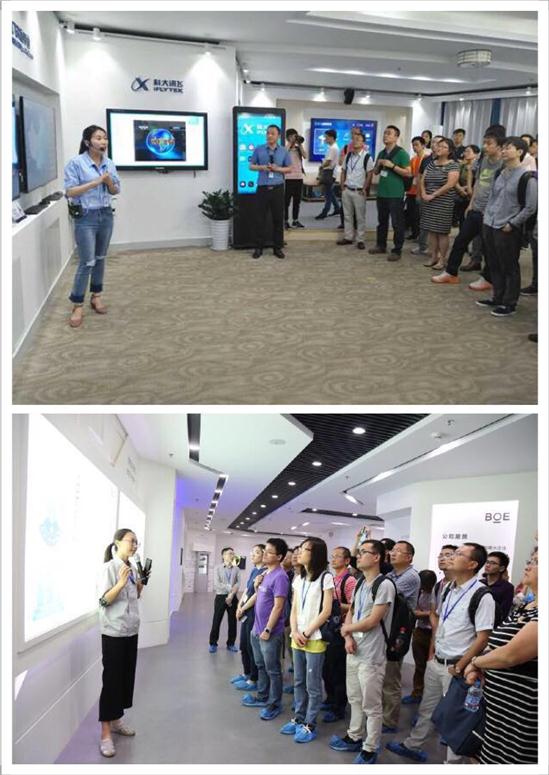 With the First Mozi Forum of USTC, a high-level communication platform has  been provided for young scholars of domestic and overseas. All excellent  scholars and talents are warmly welcomed to join the School of Computer Science  and Technology to make more contributions to USTC, our country and the world.